The synagogue was built in 1883 and transformed into the first Holocaust Memorial in Romania.

The inauguration of the museum took place on the 11th of September 2005. In 2004, Adam Wapniak and Alex Hecht initiated the restoration works of the abandoned synagogue from Șimleu Silvaniei. Most of the Jewish community left the city and the synagogue was left empty since 1964.

Adam Wapniak and Alex Hecht created the Jewish Architectural Heritage Foundation (JAHF) that saved the synagogue avoiding its transformation into a club.

“Along with JAHF and its sister organization, the Hebrew Memorial Association, they transformed the abandoned building into the first museum officially opened in 2005. Its purpose is to be an educational center concerning the Holocaust in Northern Transylvania and a memorial commemorating the great losses of human life and cultural values, parts of this region.

The synagogue serves both as an educational center as well as a place for prayer and meeting. Studying the Holocaust is part of the curriculum, this monument being equipped with all the necessary resources for the educational process. “

The text was taken from the leaflet: “Northern Transylvania Holocaust Memorial” elaborated by the Nușfalău Hebrew Memorial Association 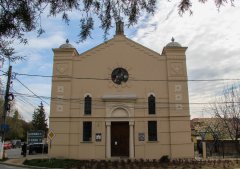 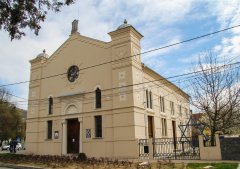 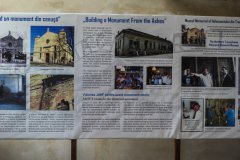 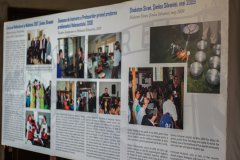 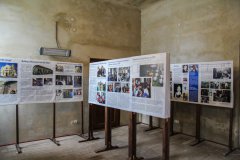 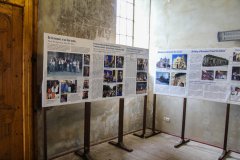 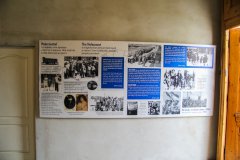 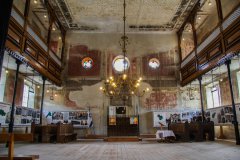 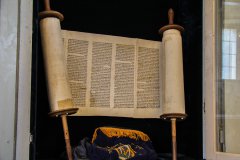 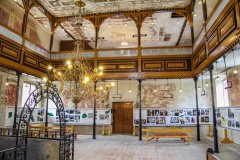 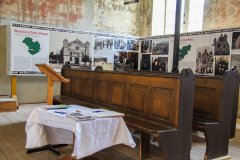 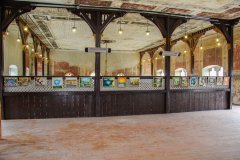 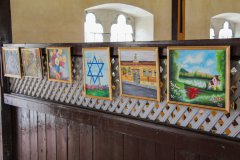 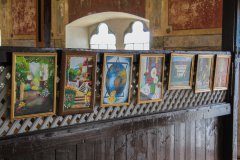 Prev Next
Read 2731 times
Tagged under:
Published in: Tourist Sites in the Sălaj County