The Roman camp of Porolissum lies on the administrative territory of Moigrad, Mirşid commune, and of Brebi and Jac, Creaca commune, Sălaj County.The site’s total area is approx. 500 ha, of which only a small part was researched (less than 10%).

Capital of the Roman province Dacia Porolissensis, Porolissum was, most probably, founded in the summer of 106 p. Chr. The settlement’s birth certificate is represented by the military diploma discovered here. Issued on the 10th of August 106 p. Chr., it is composed of two bronze plates with Latin inscriptions, certifying the obtaining of the Roman citizenship by Marcus Ulpius Novantico, soldier in a military unit of the Roman army in the province of Dacia.

The name Porolissum, believed to have Dacian origin, means "passage area", "passage", and is strictly connected to the presence in the area of the passage "Poarta Meseșeană" (The Meseșeană Gate) - important access between the Pannonia area and the Transylvanian area. The passage was very important from a strategic and military point of view, ever since ancient times.

Porolissum developed as a civil settlement around the Roman military camp, later becoming a prosperous border town, with an important economic, commercial and production potential, but also a significant center of Roman spirituality. Porolissum gained the statute of municipium during the reign of the emperor Septimius Severus (193-211). 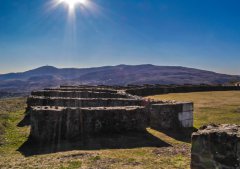 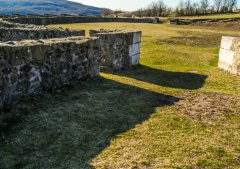 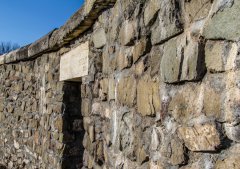 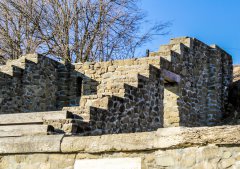 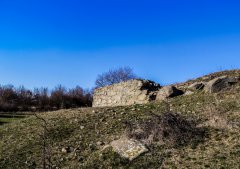 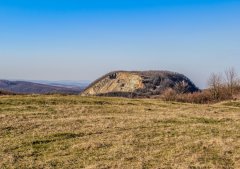 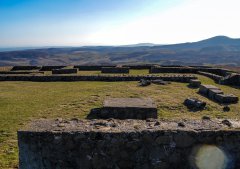 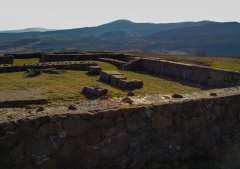 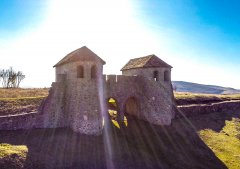 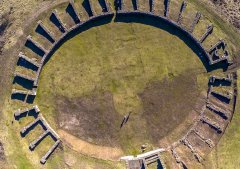 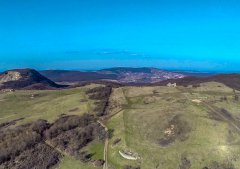 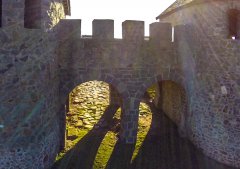 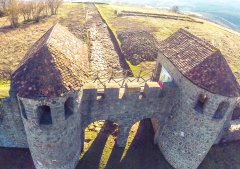 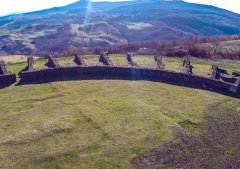 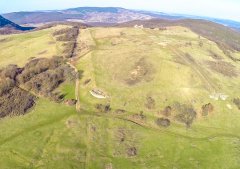 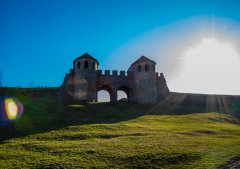 Prev Next
Read 3534 times
Tagged under:
Published in: Tourist Sites in the Sălaj County