The Strâmba Monastery is one of the old orthodox monasteries of Transylvania, founded, according to some sources, in the XVth century in Păduriș, Sălaj County. The monastery’s beginnings date back to 1470, according to the documented research of the historian Augustin Bunea and, according to the claims of the abbot Nichifor to 1761.
>> Sites Map

It is situated at the border of the Păduriș village, being the only monk monastery in the Sălaj County. The only building from the old monastery that still remains is the wooden church, under the patronage of the Assumption of Virgin Mary.

With a tradition of more than half a century, restarted at the beginning of the 90s, the Strâmba monastery in the Păduriș village, one of the oldest centers of education and orthodox faith in Ardeal , under the patronage of the Assumption of Virgin Mary, is today a place for the “rehabilitation” of souls, searched by more and more believers. “Once you have arrived at the end of the road leading to the monastery, surprisingly, you feel ‘breach of level‘, a passage from the profane, the worldly, the sin, to the world of grace, silence, peace and blessings that you find wherever you find God.

Before you lays the terrestrial image of the long lost Paradise, clearly marked by harmony and balance and embellished with the immortal signs of the eternal faith: the wooden church, the beautifully painted icons, the new summer altar inviting to prayer, the pilgrims’ house offering shelter and bringing comfort, the cultural center that builds a new being from old words, the wall church that ascends vertiginously to the sky” — this is how the priest Gabriel Gârdan describes the Strâmba monastery from the border of the Păduriș village, Hida commune.

The legend tells that the Strâmba monastery was founded upon a woman’s gift, made to some monks for the good they brought her through their prayers. It is told that, at the edge of the forest on the border of the Păduriș village, lived two monks renowned for their grace. Believers shared their troubles, asked for their advice and help in prayer. Among those who came to these monks was a very rich woman, with a back deformity, that the locals called “strâmba” (the bent). The woman asked for the monks’ help for the healing of her daughter who was seriously ill. She promised the monks that she would repay the, donating all her fortune and helping them build a monastery. The prayers of the two monks helped cure the young girl, and on the land donated to them the monastery was built.

After the woman’s nickname, the monastery was called “Strâmba”, name that was kept all along the years, in memory of the legendary monks. (…)“We must rejoice for having these beauties, such as this monastery, for hundreds of years. I tell my believers: come to “become better”. That means that this is a place for the soul, but also for rehabilitation”, concludes Grighentie Oțelea.

In the Sălaj County, at Bic, there is another beautiful orthodox monastery that attracts each year, more and more pilgrims. This is the monastery under the patronage of the ”Holy Trinity”, erected by the efforts of the Mother Superior Marina, disciple of the priest Arsenie Boca, believers come here to hear the teachings of the so called “Saint of Ardeal” right from the woman who knew him in person. 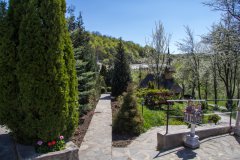 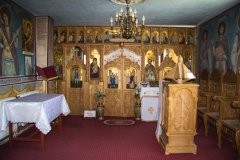 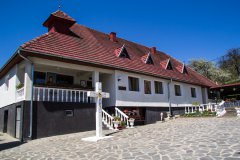 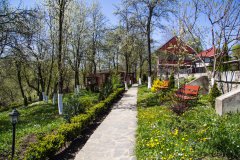 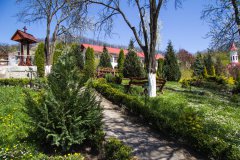 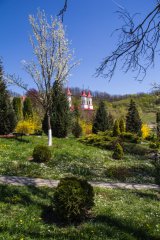 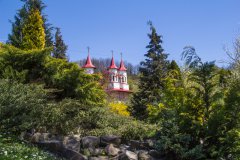 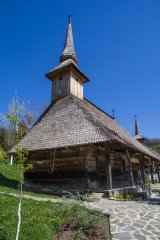 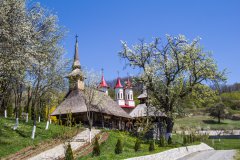 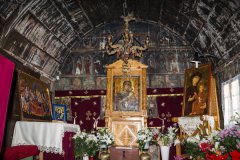 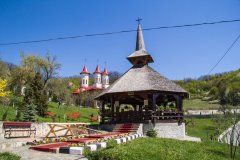 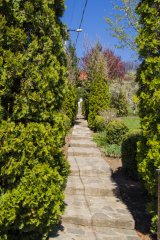 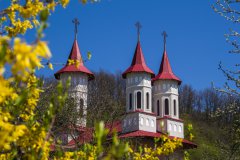 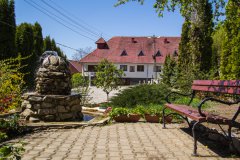 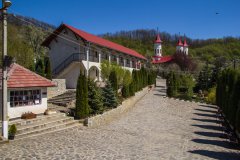 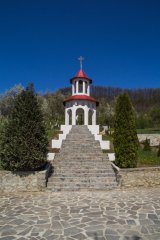 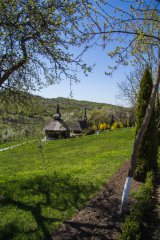 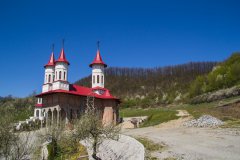 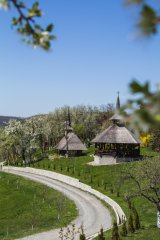 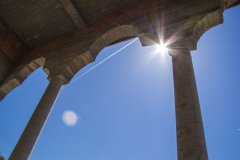 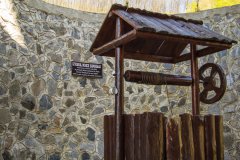 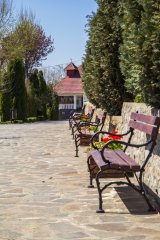 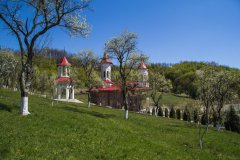 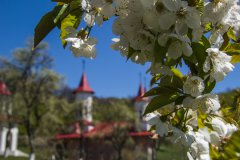 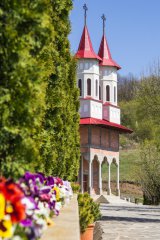 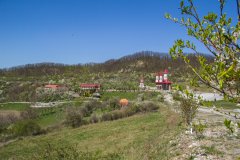 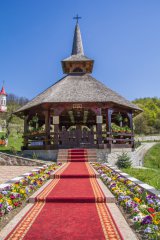