Built in the second half of the XIXth century, the Transylvania Building is an example of an eclectic style building. Its name comes from a restaurant that used to be at the ground floor.

The most important element is the former ball room and theatre upstairs in the B wing, decorated with an impressive mural painting in a secession style of approximately 300m2.

The Transylvania Building is part of the Iuliu Maniu Square ensemble and, along with the buildings of the Town Hall, the Sylvania National College, the County Directorate for Culture, the Wesselenyi Statue, the Angel Fountain, creates an expressive and personalized ensemble, specific to a Transylvanian city.

The Transylvania Building is a monument nominated for the Historical Monuments List 2010, 330th place, with the code SJ-II-m-B-04992, and is dated 1895. During the last years, the building was gradually rehabilitated, in several phases, and with financing from different sources (local budget, national budget, European Fund for Regional Development). Its building started in the middle of the XIXth century and, based on photographs, we may claim that the entire ensemble was finished in 1901. It is a building for which architects adopted simple and functional solutions, medieval decorations combined with innovative architectural elements, at the time. 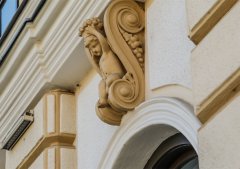 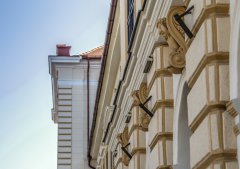 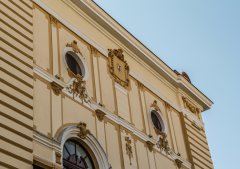 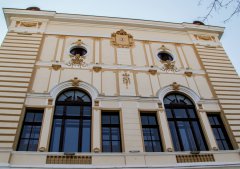 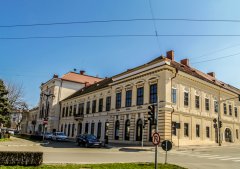 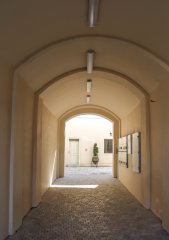 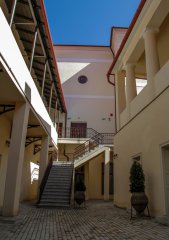 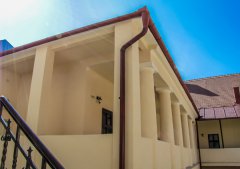 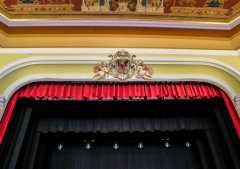 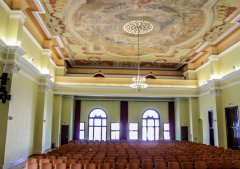 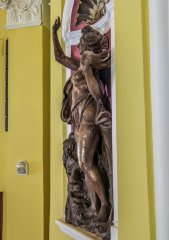 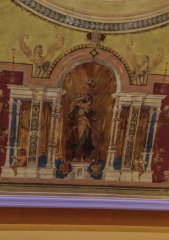 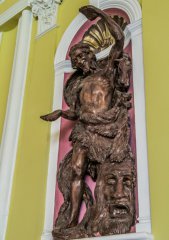 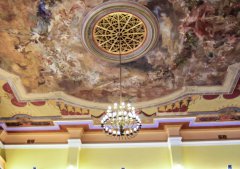 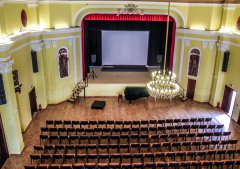 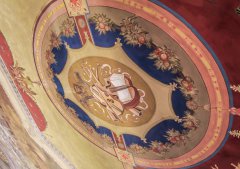 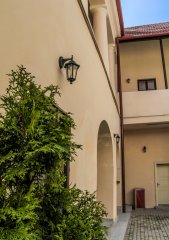 Prev Next
Read 2122 times
Tagged under:
Published in: Tourist Sites in Zalău