BUILDING OF THE CENTER FOR CULTURE AND ART SĂLAJ

In 1854, the city administration of Zalău assigned 1.200.000 crowns for the construction of public buildings, among which a new barracks (for the building of which the amount of 319 838 K 63 FIL was assigned).

The military barracks plan is U shaped and clearly bears the influence of the Austrian military spirit. It has an inner yard, and the walls are made from bricks; the basement stretches under the entire ground floor, and the upstairs corridors and those on the ground floor are supported by columns that open on the yard.

The roof has wooden frameworks and is covered with tiles and shingles. The land on which the building was erected is 10.000 square meters. After the Great Union, until 1947, the barracks that was named after the „General Dragalina” hosted the Army Rangers Battalion no. 7.

Until 2010, when the restoration of the building began, financed through European funds, the former headquarters of the „General Dragalina” Barracks became home of the County Military Circle. Today, it hosts the Center for Culture and Art Sălaj.

The information is taken from the album "Zalău – magical places" elaborated by the County Museum of History and Art Zalău, in 2012, through a cultural project financed by the Municipality of Zalău. 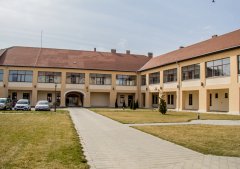 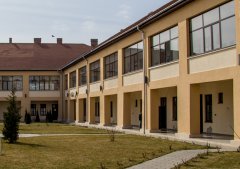 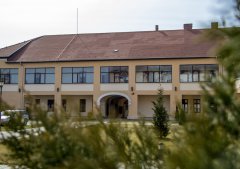 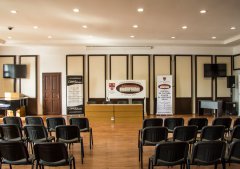 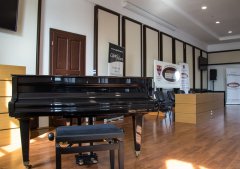 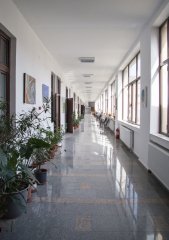 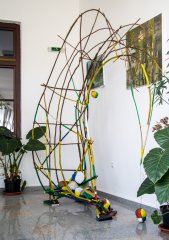 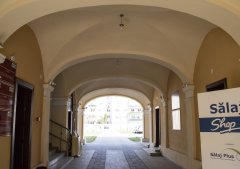 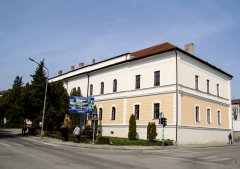 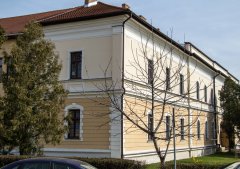 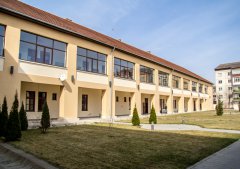 Prev Next
Read 2494 times
Tagged under:
Published in: Tourist Sites in Zalău