The fortress was erected on the Hill City – area that ensured visibility towards the road from Baia Mare and Jibou, at approximately 2, 5 km from Cheud village.

The fortification had defense diggings and ramparts with palings (fortification element, used in older defensive arrangements, made up of thick and long pegs fixed in the ground, tied with planks, ropes etc. and having, between the spaces, knittings made of birches, thorns and barbed wire).

It seems that here there used to be a fortification ever since the VIIIth century, destroyed after the invasion of the Tatars in the XIIIth century, and its reconstruction was made at the counsel of the Pope and with the support of the Benedictine, Franciscan and Cistercian Orders, settled inside the Carpathian arch. This way, the Aranyas city – Hungarian name, was rebuilt, and the name means golden, being associated with the way in which sun rays fell on the city ramparts, giving it that color.

The Cheud Fortress had, along time, several roles - military, economical, political, in some cases even juridical and custom point. Nearby, an artery of the salt road passed, part of it being shipped on the Somes, with small boats, called curb, towards the Jibou harbor where it was loaded in carriages and transported on land towards the Meseseana Gate, and the other part was shipped towards Baia Mare – Satu Mare and further towards Europe. Probably, for defense reasons, a salt room was arranged, mentioned for the first time in 1397. 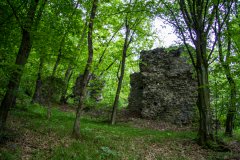 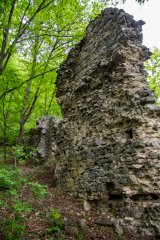 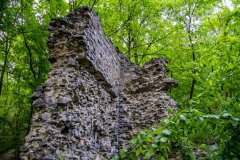 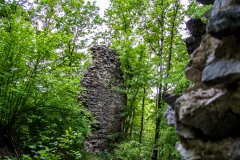 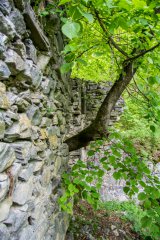 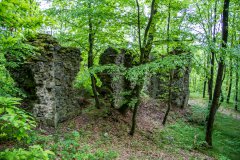 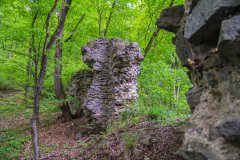 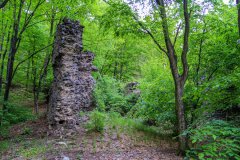 Prev Next
Read 2349 times
Tagged under:
Published in: Tourist Sites in the Sălaj County